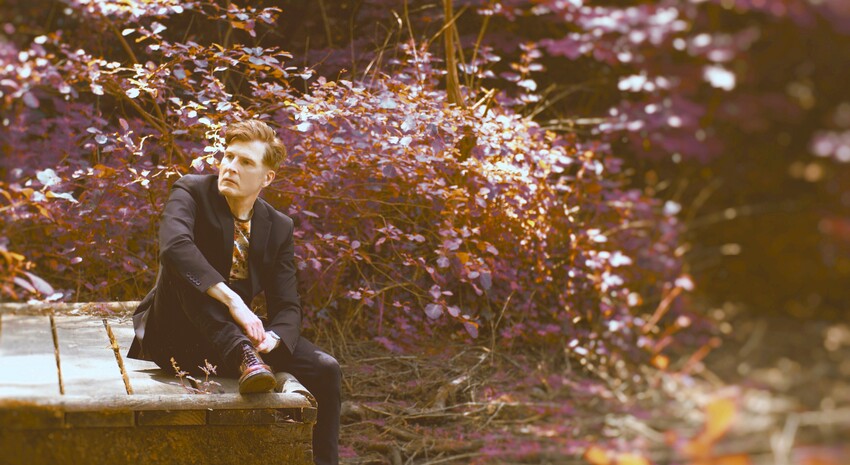 In 2019 Graham began working with Martin OKasili on a new project called CHEKHOV'S BEAUTIFUL GUN. An established solo artist in his  own right (and former recording artist for Warners) ,  Martin brought to Graham's music a  new dimension that complimented the more esoteric of songs from Graham's beautiful mechanica output. The duo released a debut EP "Five Sweet Sorrows" in early 2020. In late 2020 they returned to the studio to build on songs that Graham had developed for "Voyeur", the planned solo release.